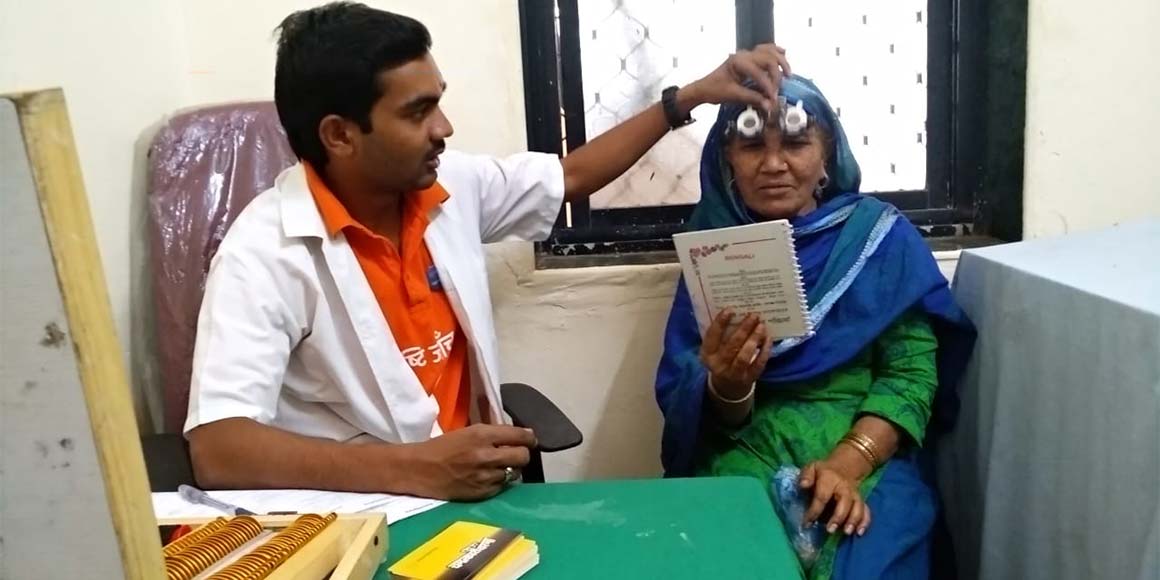 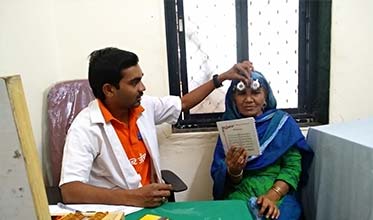 Visual impairment due to an uncorrected refractive error (URE) is an important major public health problem throughout the world, especially in developing countries. Global estimation indicates that of the 285 million with visual impairment, 122 million are due to UREs1, whereas the proportion of blindness due to URE is low globally (3%), but in India it is the second highest (19.6%) cause of blindness.

In order to address the existing issue of poor eye care services at an affordable rate, LTPCT invited Vision-Spring to conduct eye-screening camps in the villages of Talasari Block, Palghar District. This target population lacks access to affordable eye care services as there is no nearby quality government eyecare hospital and services in private hospitals are unaffordable.

This project was conducted from March to April 2018 with the aim of screening 7000 individuals residing in Talasari Block, Palghar District, Maharashtra. Vision-Spring conducted 55 visions camps across 34 locations in Talasari Block for the community wellbeing.

Under this project, eye glasses were dispensed based on the identified refractive error. Individuals identified with probable cataracts and other complex diseases who require further diagnosis and treatment were referred to the local Government hospitals.

It is expected that, there would be dramatical improvement in the lives of individuals who had received eyeglasses, due to increase in earning power and public safety, improved educational opportunities, and ability to perform everyday tasks.